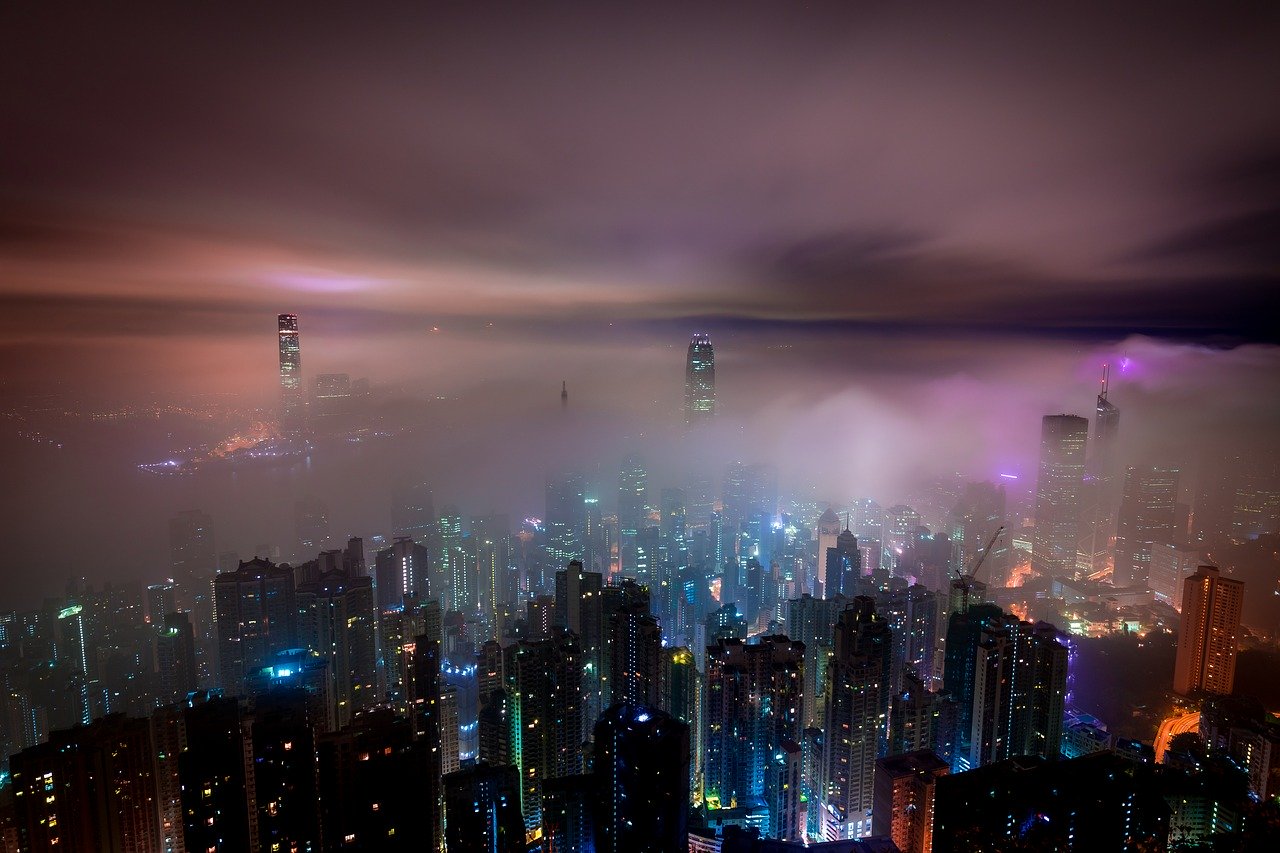 Note: I previously wrote about this here (May 10th) and here (March 23rd).

I've been tracking the monthly BLS reports here, so let's start off with that. The headline number for national overall unemployment rate was reported at 11.1% on July 2nd (PDF Link). The total number of unemployed fell to 17.8 million. Both of which are huge improvements over the reported numbers in the previous months.

The only sector that was reported with a decline was in "Mining", but my guess would be that includes oil and gas as well. Again, the frustration here is that you can't get a clear picture of the tech job market looking at BLS data because it just isn't fine-grained enough.

To put 11.1% in perspective: it's still worse than the peak numbers of about 10% we got to after the 2009 housing market crash.

While the BLS data I linked above is captured primarily by surveys, the Department of Labor (DOL) also puts out a report that reports the actual number of workers who have filed and are continuing to collect unemployment.

It makes sense that these would be tracked differently when you consider not every unemployed person will be eligible for unemployment programs (self-employed, contractors, etc). Ultimately this causes the BLS and DOL end up reporting different numbers even though they are both federal agencies trying to measure essentially the same thing.

Anyway, the DOL report from July 2nd (PDF Link) showed that for the week ending June 27th we had an additional 1.47 million unemployment claims. A massive number - again worse than we ever got during the last major recession and we've had initial unemployment filings every week over 1 million for three months now.

In this same report, released the same day as the BLS report, DOL reports the insured unemployment rate was 13.2%, which corresponds to 19.29 million workers filing unemployment claims.

There is another number buried in a table in the report: the number of people collecting "Pandemic Unemployment Assistance". This is reported as an additional 12.85 million, which is reported as a separate number and then totalled. I believe these are "gig" workers, such as workers who were previously driving for Uber or Lyft.

The total number of people claiming unemployment insurance benefits in all programs? 31.49 million as of June 13 (the latest date in the report). Wow, that is quite a bit larger than the headline BLS number or main DOL number!

They didn't convert this into a percentage, but since we know math we can go ahead and do it using proportions. If 19.29 million corresponds to 13.2%, then we can say this:

So if you count the total number of people in America on unemployment benefits the unemployment number is more like 21.5%! All of this stuff is changing quickly, but right now it looks fairly grim. I get the feeling the didn't print that number in the report for a reason!

An Indeed blog post from May mentioned that among all sectors the number of job postings for software developers had faired pretty well and had only declined by 33%.

A LinkedIn post from last month ranks "Software Developer" as the number one most in demand by volume.

Looking back on the last couple of write ups, I don't think a lot has changed overall for the tech job market since I last wrote about it in May. Hiring has definitely slowed a lot, but probably much less than in other sectors. It's still difficult to measure since the main government agencies don't support very granular data.

Anecdotally I continue to hear of more friends and family members losing their jobs (especially with PPP loans expiring), but generally this is outside of people I know who are working in tech which appears to be holding steady in general.

Till next time, stay safe!